Gilda’s LaughFest, the nation’s first-ever community-wide festival of laughter, has quickly earned a reputation for being one of the nation’s marquee events for both participants and artists. This major 10- day Midwest festival is based in Grand Rapids and includes events throughout West Michigan. Created by Gilda’s Club Grand Rapids and launched in March 2011 to celebrate laughter for the health of it, the festival features stand-up, improv, showcases and a variety of seriously funny stuff.

We are serious about our “funny” here. LaughFest brings together a diverse audience of children and adults every March to honor laughter as an essential part of emotional health and wellbeing. And what better time for a laughter festival than when it’s typically cold, icy, and distinctly un-funny outside?

All proceeds from LaughFest benefit the programs offered through Gilda’s Club Grand Rapids, a free community with a comprehensive program of education, structured sharing times, networking, lectures, workshops, and social activities designed to support emotional health. In addition, each year of LaughFest has attracted an average of 50,000 attendees to West Michigan!

2021 marks an extra-special year for Gilda’s Club Grand Rapids as we celebrate 20 years of operations. Learn more about our 20th anniversary here.

A PORTION OF PROCEEDS FROM THIS COLLECTION GOES TO LAUGHFEST! 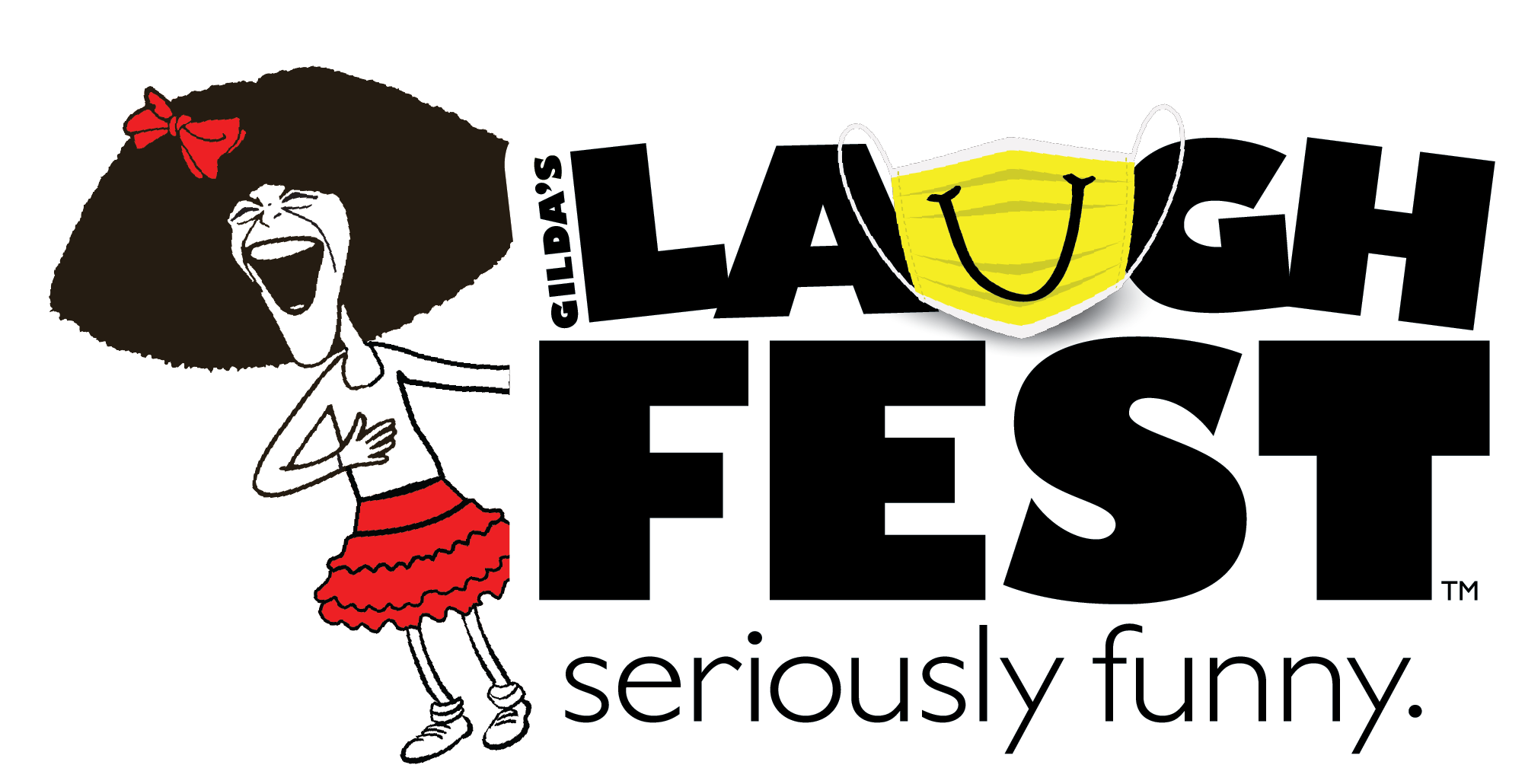 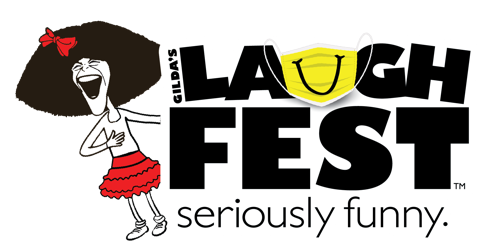